Behind every great career woman, there is a long list of past projects she cut her teeth with. To see my most up-to-date involvement in film & TV please have a look at my imdb page: All my lovely credits

To find more about me and my experience, read my biography, but here is a detailed list of all film & video projects I have been involved in before I was diving head-first into visual effects production. 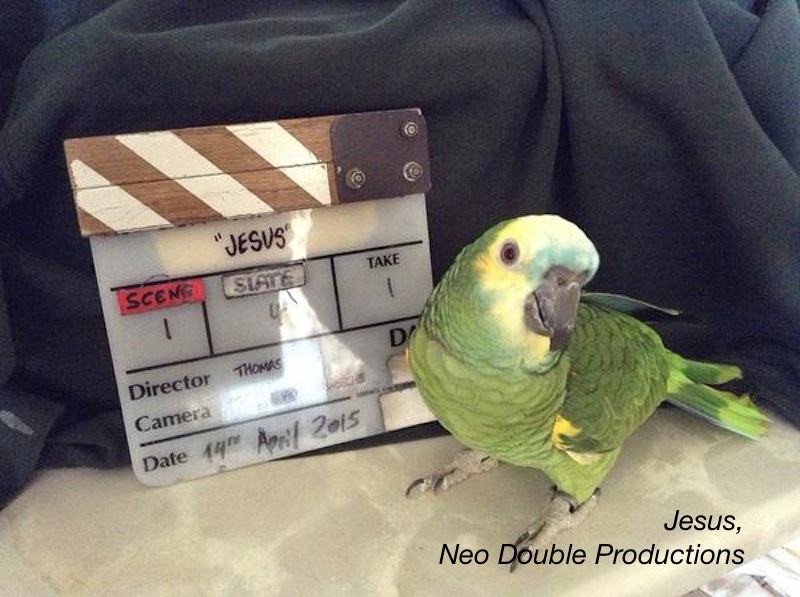 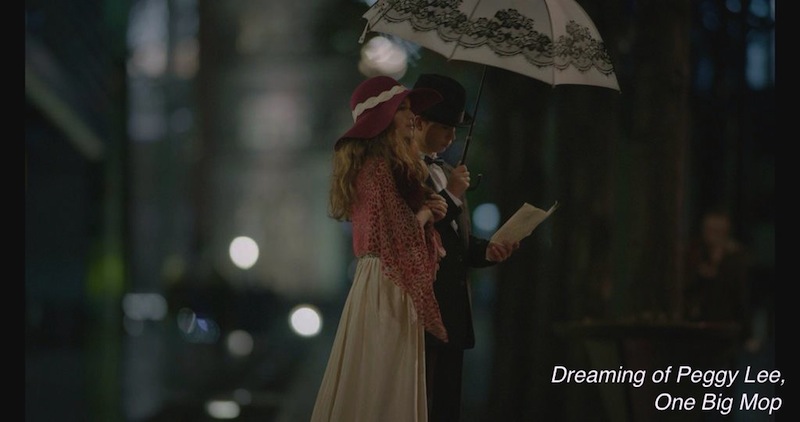 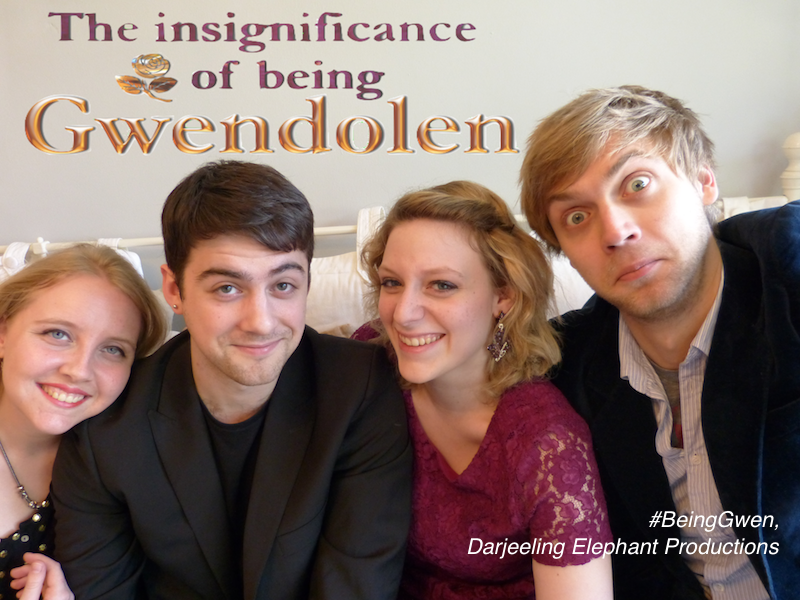 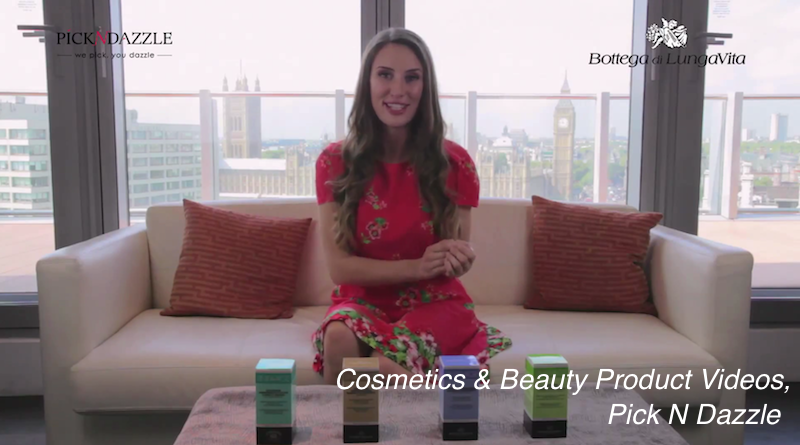 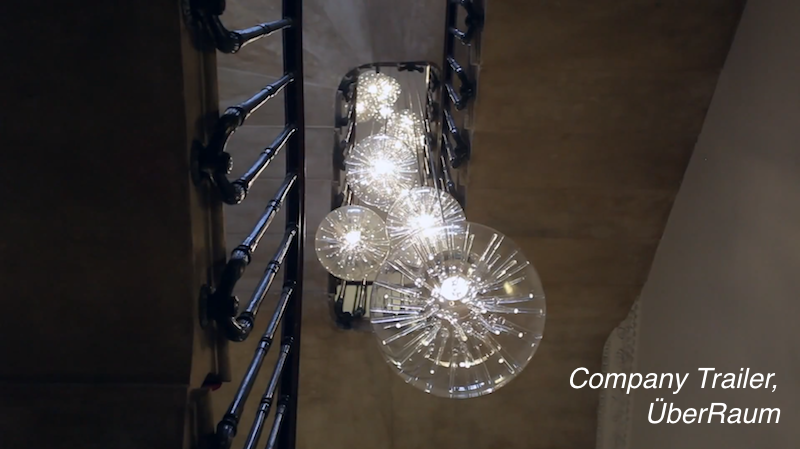 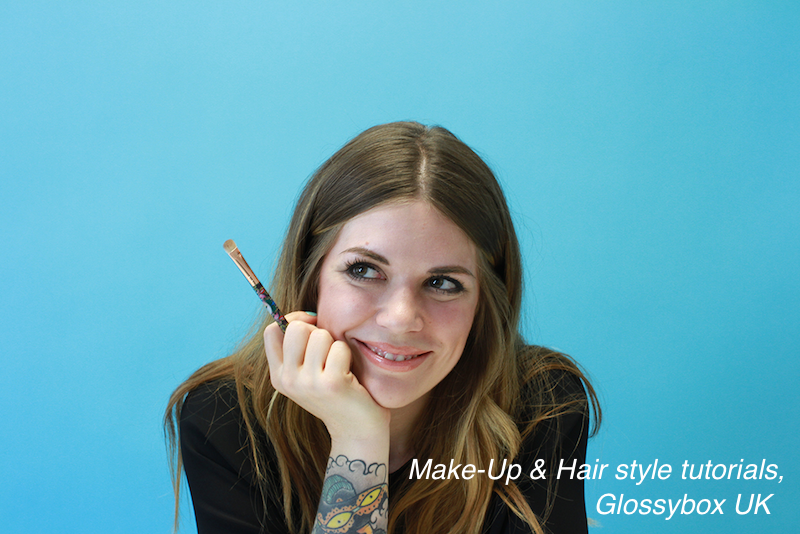 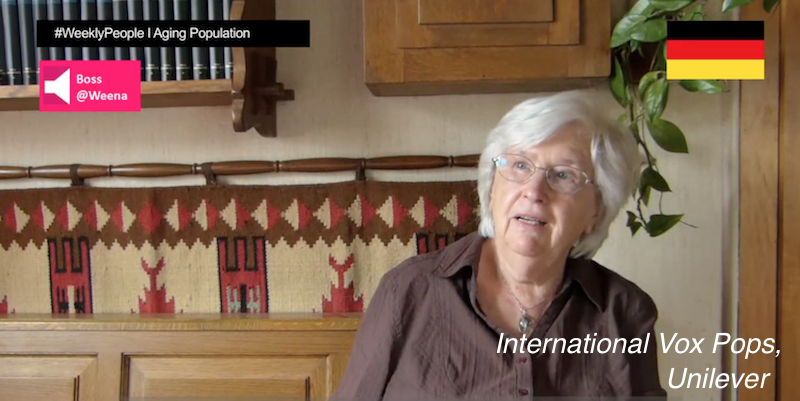 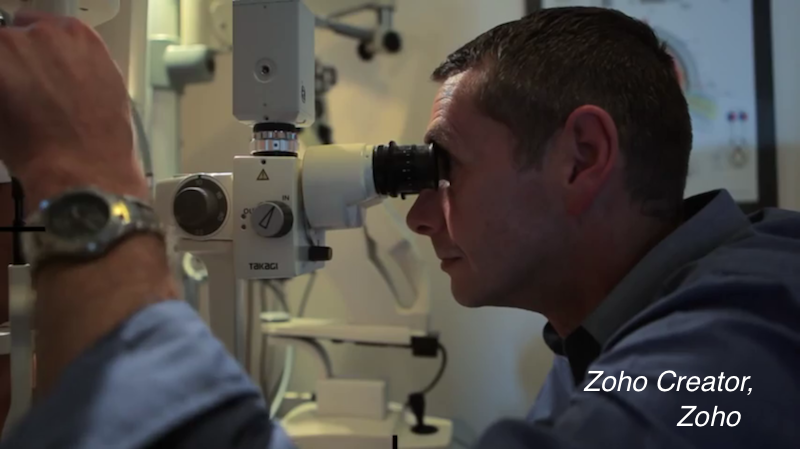 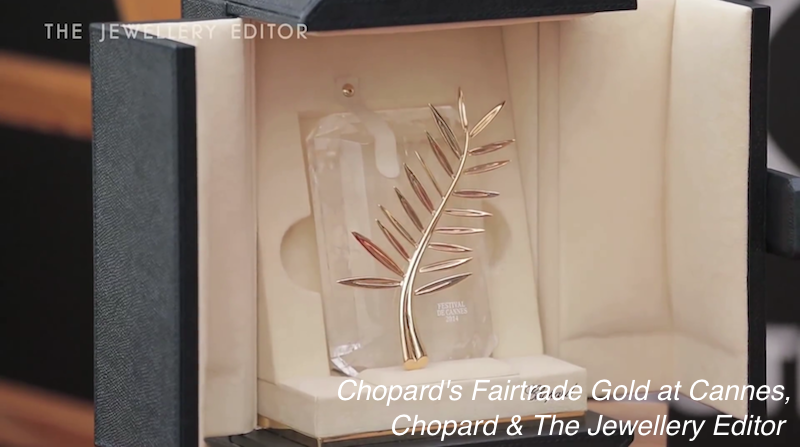 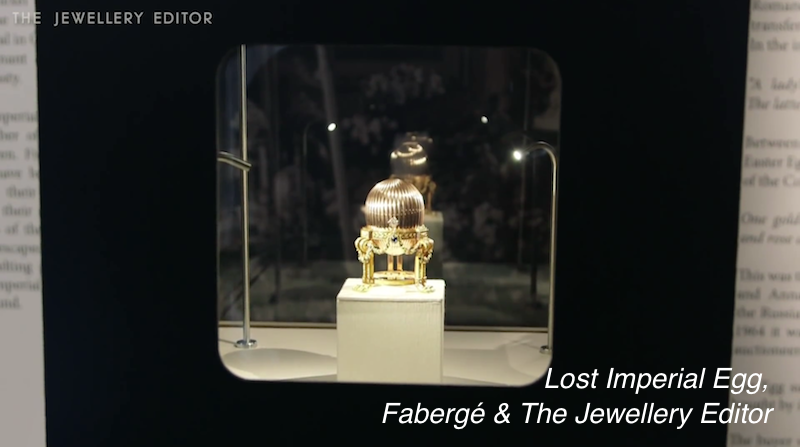 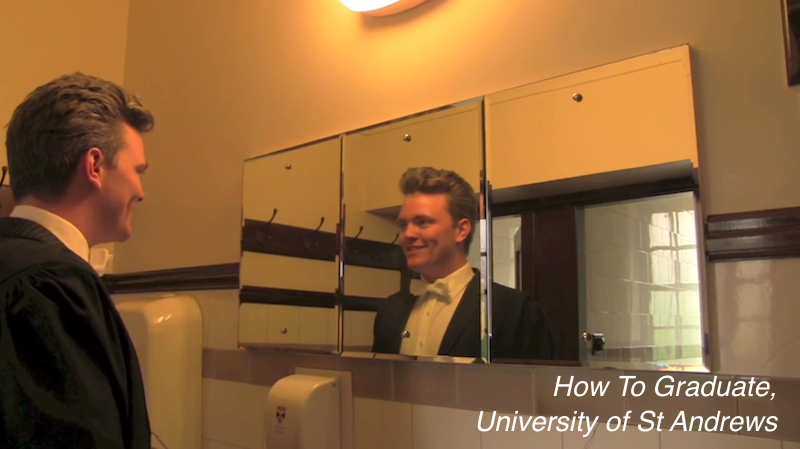 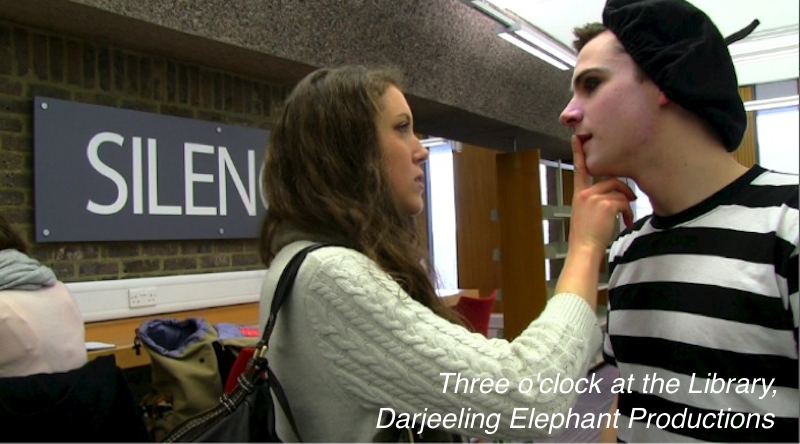 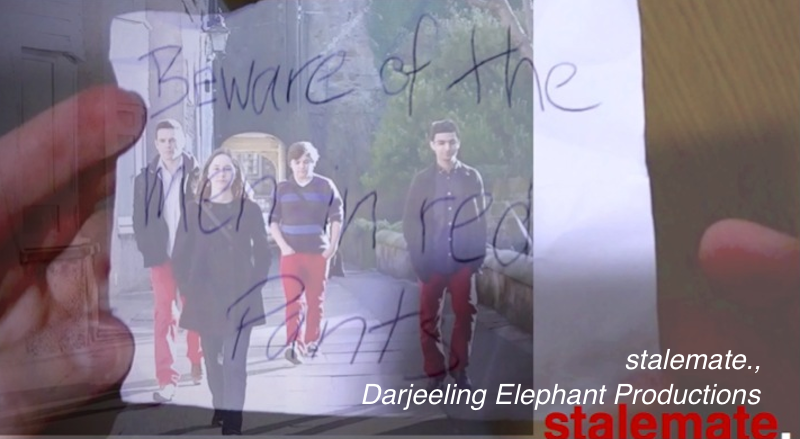 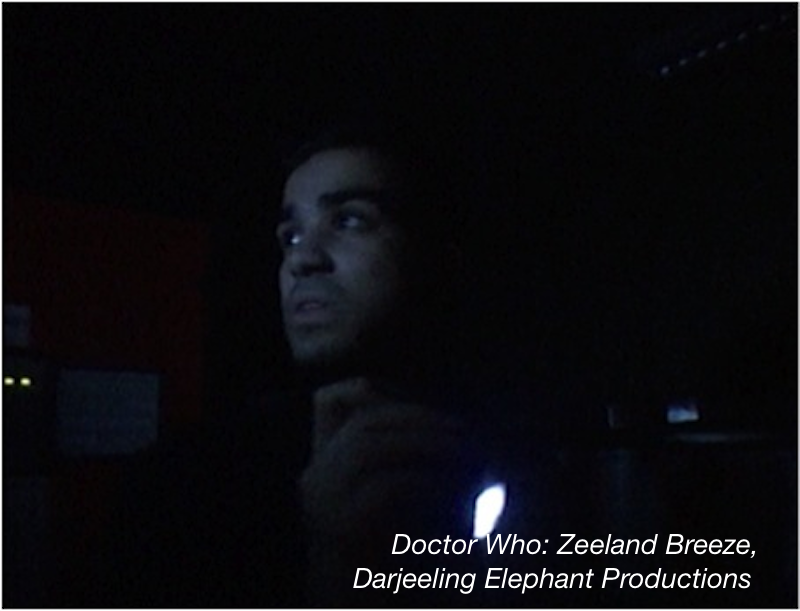 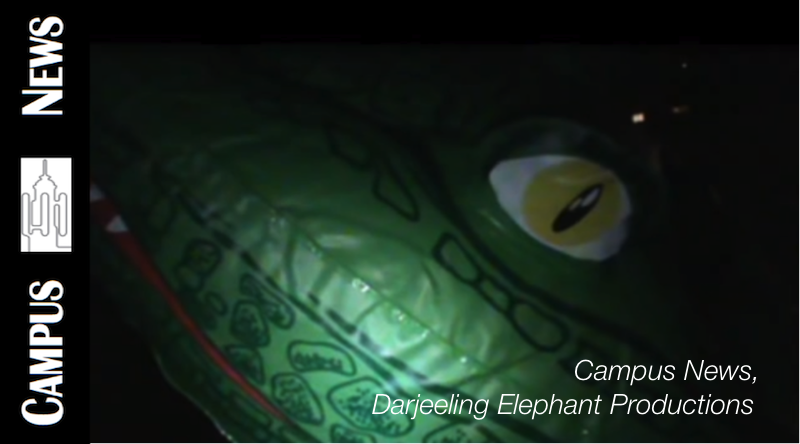 Jesus, Neo Double Productions, Director: Thomas Scott; role: 1st Assistant Director
Late at night, a thief breaks into a house. What lurks in the dark there is not what he expected…

The insignificance of being Gwendolen, Darjeeling Elephant Productions; Writer & Director: Lisa Theresa Downey-Dent.
A multimedia project (weekly web series & written blog) adaptation of Oscar Wilde’s The Importance of being Earnest, set in today’s times and with female focus, following the path of rich, bored and cynical Gwen Fairfax who is set up with a mysterious man called “Ernest” by her best friend Al Moncrieff.

Video Series of Make-Up Videos for Pick N Dazzle, Orama.tv; role: Assistant Director
Presenter Cat demonstrates the season’s hottest new products and how to use them.

Zoho Creator: Optician by profession. Developer by passion. for Zoho, Orama.tv; role: Assistant Director
Optician Andy tells his success story on how he builds apps with Zoho Creator that not only help him in his eyewear business.

The world’s most amazing jewellery and watches in 60 seconds, Orama.tv; role: Data Wrangler, Feedback
In the flash of only 60 seconds, millions of pounds pass over the screen in this enticing jewellery showreel.

How to Graduate, University of St Andrews; Director: Lisa Theresa Downey-Dent
An overview video for the University’s website on what to take care of before graduating, and what to expect on the big day.

Three o’clock at the Library, Darjeeling Elephant Productions; Director & Writer: Lisa Theresa Downey-Dent
When a mute boy falls in love with a literature student who worships nothing more than the magic of language, he finds that the path of love is a rocky one.

stalemate., Darjeeling Elephant Productions; Director & Writer: Lisa Theresa Downey-Dent
A fresher who has just arrived at the top-matchmaking university St Andrews finds a mysterious note in her new room with an eery warning. Should she really be afraid of the men in red trousers?

Zeeland Breeze, Darjeeling Elephant Productions; Director & Writer: Lisa Theresa Downey-Dent
A Doctor Who Fan Film, following the Doctor and his companion as they get stranded in a Dutch university city.